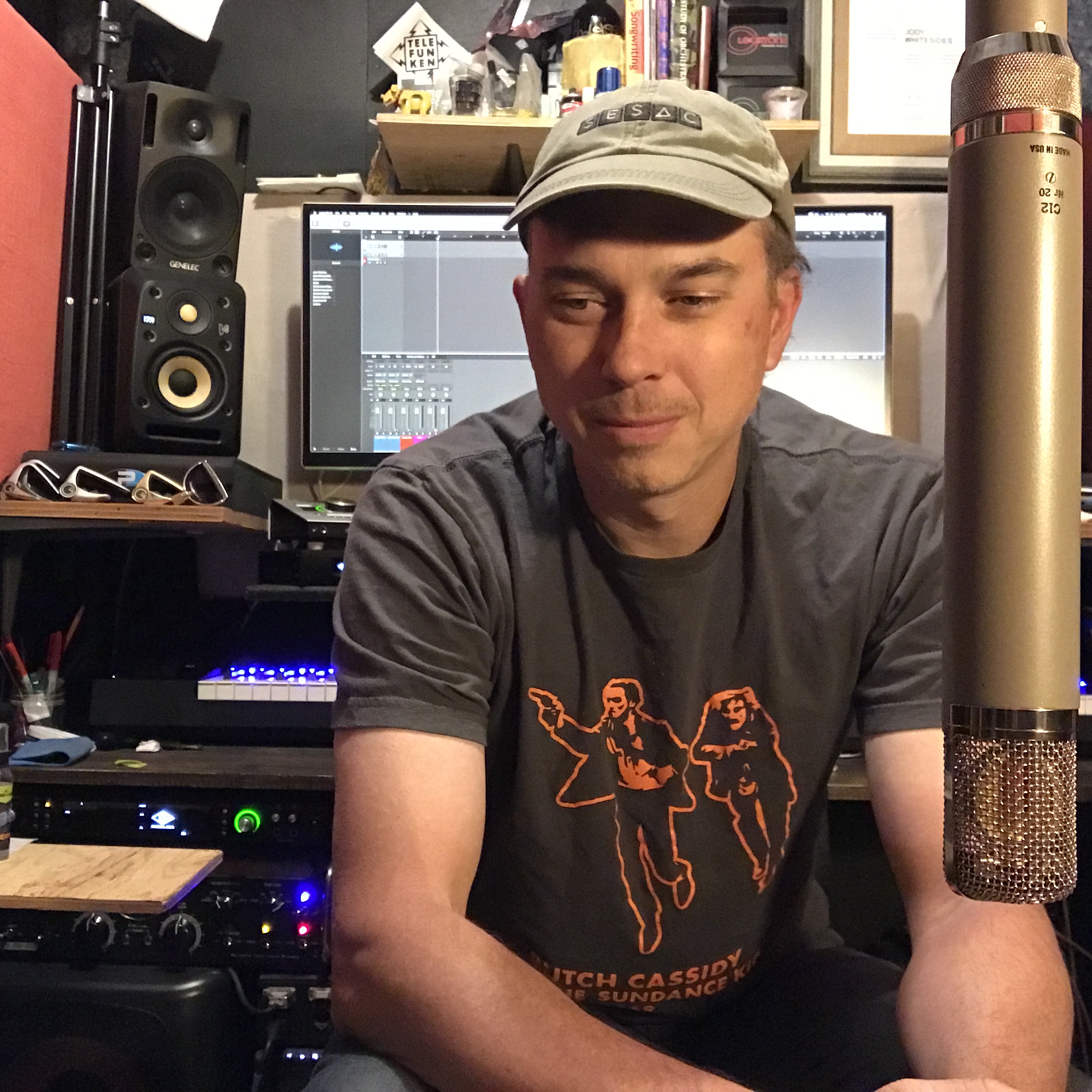 A pull yourself up from the nothing type of producer, Jody Whitesides literally learned recording from trial & error and asking a whole lot of questions to friends who knew more. Now with 1,000’s of placements of his own music in film, tv, video games, trailers, voice overs and commercials, Jody has started producing other artists. He brings a wealth of knowledge to picking the right sounds for a production as well as being able to pull a great performance out of an artist, even if they’re green in the studio.

Chris Hellstrom started his journey being strictly a guitar nerd, but now enjoys nerding about all things music and recording; from mixing techniques to sound design. He’s a schooled musician, but learned the recording and mixing process simply by doing, listening, reading and asking a tremendous amount of questions. Always striving to get better by leaving the ego at the door. Today Chris spends his time mixing and producing, composing for music libraries, and being a session player in Los Angeles, CA.